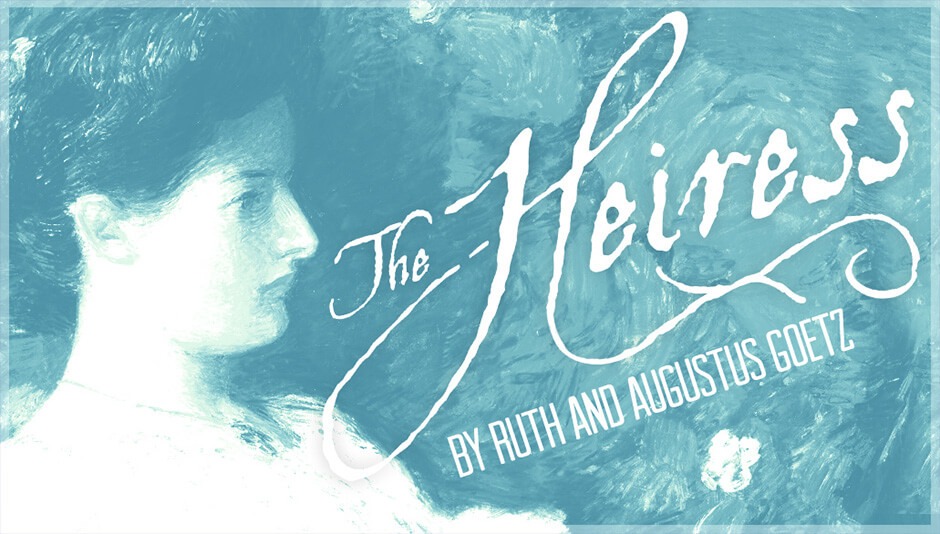 A plain young woman is torn between the sensibilities of her unkind father and the romance of an unexpected new suitor.

First opening in 1947 at the Biltmore Theater, The Heiress has had a long and storied history on Broadway. After a successful first run, it was revived four times, most recently in 2012. In 1947, a successful film version starred Olivia de Havilland as the titular character. Ephrata Performing Arts Center will be bringing this emotional tale to the Sharadin Bigler Theatre from March 17 to March 26, 2016.

“‘The Heiress’ a haunting production with compelling performances”

Adapted from the Henry James novel Washington Square, The Heiress explores the life of young Catherine Sloper, a “plain” young woman of wealth whose father blames her for her mother’s death during childbirth. Catherine seeks escape through Morris Townsend, a dashing young suitor. But could Morris have ulterior motives that only her father can see? 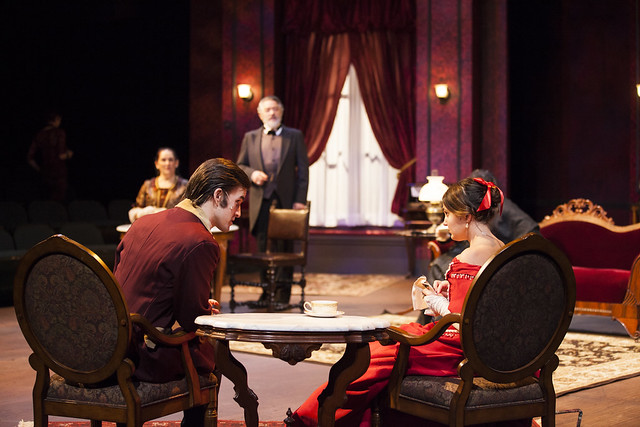 “THE HEIRESS Inherits the EPAC Stage”

EPAC’s production will be led by Artistic Director Edward R. Fernandez. “The Heiress is a play that I have wanted to direct for a very long time, and I am so happy that I finally get a chance. I have been a fan of the story since I was a young teenager and sat in front of the TV totally enthralled by the movie starring Olivia De Havilland, Monty Cliff, and Ralph Richardson. The material is so rich that it works as a love story, a psychological mystery, and a hard hitting meditation on parent /child relationships. I am so excited to start bringing this great American classic to the EPAC stage!”

“EPAC Presents a Compelling and Complex THE HEIRESS”

Audiences will be pulled into her emotionally charged world as she seeks her true place in the world while pulled in opposing directions by strong-willed men. Audiences will hope for her happiness, often as unsure of the right path as Catherine.