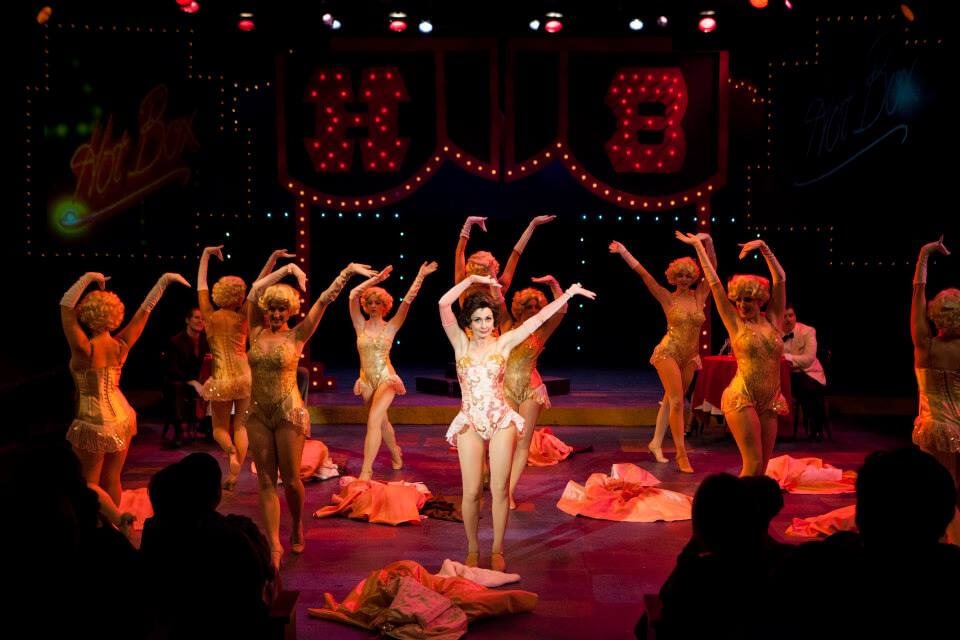 This evergreen musical comedy pits colorful Damon Runyon characters—gamblers, gangsters and dizzy dames—against the save-a-soul efforts of a Salvation Army missionary lass.
Bursting with classic Frank Loesser songs—including “Luck Be a Lady”, “A Bushel and a Peck”, “I’ll Know,” “If I Were a Bell,” and “Sit Down, You’re Rockin’ the Boat” — Guys and Dolls is considered by many the most perfect musical comedy of all time

“If you’re looking for some great entertainment filled with terrific music, snappy dancing and lots of laughs, check out Guys and Dolls, now onstage at the Ephrata Performing Arts Center.” 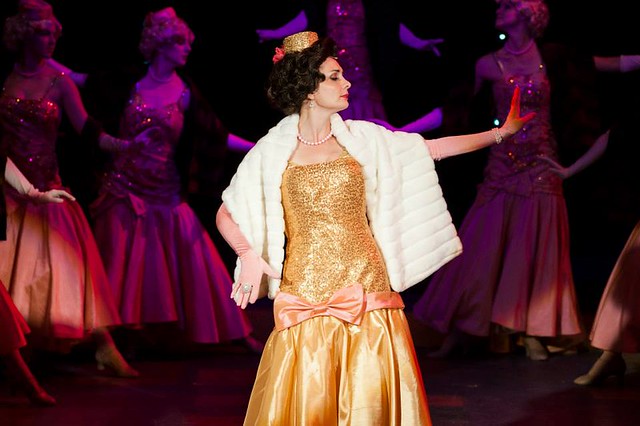 “If musical theatre, like opera, is intended to showcase all the arts – acting, dance, music, and such visual arts matters as costuming and sets – this production has met every element.”

“EPAC’s production of Guys and Dolls is loaded with talent and infused with creativity. Every element of this show is strong, from the set, to the orchestra pit, to the actors, to the directing.”

Dr. Lew and Michelle Storb as the opening night sponsor
Drs. Karen and Evan Cooper, and Dave Dierwechter and Marcia Stoner as After Party Sponsors