Get Caught in the Act…of Laughing at A Gentleman’s Guide to Love and Murder! 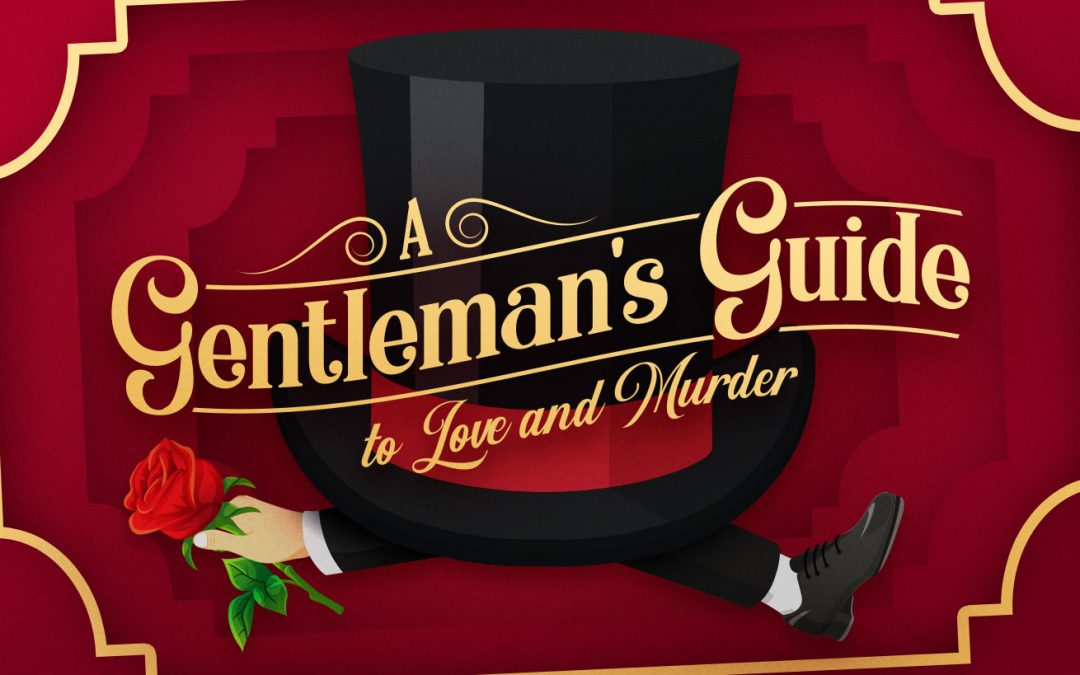 A Gentleman’s Guide to Love and Murder

Recommended for all audiences.

After the loss of his mother, Monty Navarro finds out he is actually a member of the aristocratic D’Ysquith family and ninth in line to inherit the earldom of Highhurst. Since his childhood sweetheart, Miss Sibella Hallward, refuses to marry such a poor and hopeless chap, Monty sets out to get close to his new family and knock off all the heirs in his way. Along the way, he meets Phoebe D’Ysquith, an innocent and charming young woman. In the midst of his murderous — yet comedic (yes, people will die and you will laugh about it) — rampage, Monty finds himself quite literally trapped between two beautiful women. As the family asks themselves, “Why Are All the D’Ysquiths Dying?”, Monty must ask himself whether he will marry for prosperity or passion. And as the body count rises, so does the fear of being caught. What’s a chap to do?

Based on  the 1907 novel Israel Rank: The Autobiography of a Criminal by Roy Horniman,  this musical comedy was adapted with book and lyrics by Robert L. Freedman and with music and lyrics by Steven Lutvak. Hilarious and unforgettable song-and-dance numbers have made it as a force to be reckoned with. It has won a host of awards, including four Tony Awards, one for Best Musical.

Imagine if Oscar Wilde and Mel Brooks wrote a musical comedy together: this would probably be the uproarious result of such a partnership. This is an unbelievable comic tour-de-force for the single actor who plays every member of the D’Ysquith family!