Build a Snowman with Disney’s Frozen Jr., Coming to EPAC! 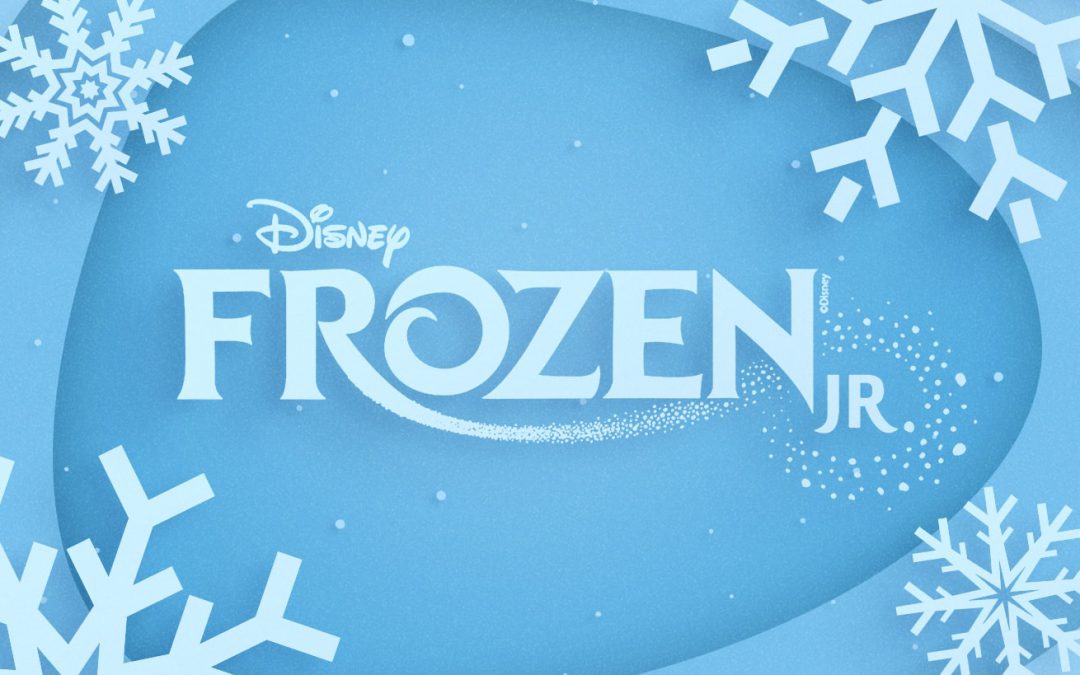 Recommended for all audiences

Growing up with sisters can be tough, especially when one of you has untamed ice powers. After some traumatic childhood events, it looks like things are finally turning around for Elsa and Anna. Elsa’s coronation will make her Queen of Arendelle and give Anna a chance to meet the man of her dreams. But crazy events at the party turn both their lives into a blizzard of danger, freedom, and adventure unlike anything the two ever imagined. No matter how far they drift apart, love will always bring them back together, and quite possibly save the world.

Don’t you wanna build a snowman? Then don’t miss this stunning spectacle about sacrifice and love. Watch your children’s eyes (and who are you kidding, your eyes too) light up with wonder. Come watch EPAC “do the magic” on stage. 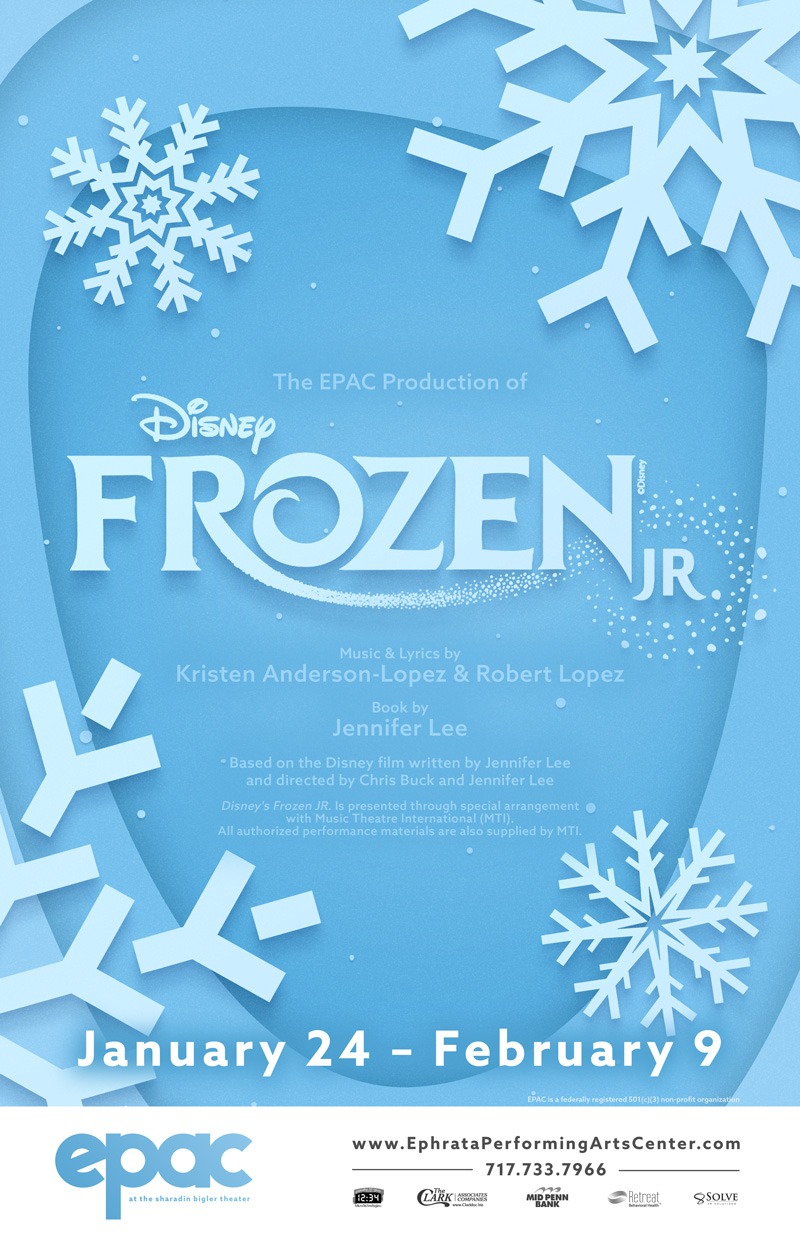